Bandits demanded N10 million ransom for the dead body of late Obadiah Ibrahim, a victim kidnapped some weeks ago in Kaduna State.

The deceased brother, Kefas Obadiah said in an interview at the weekend said that the bandits had collected over N3 million ransom earlier but refused to release the victim who was kidnapped in October 2022.

“My brother’s name is Obadiah Ibrahim, he was kidnapped in early October first week in Sabon Gaya on his way back from Abuja to Kaduna,” he narrated.

“Although I wasn’t the one communicating with the bandits. There was a negotiator. Earlier the bandits demanded N200 million and later settled for N3 million plus.

“They said we should bring the money. After giving them the ransom they told us the money was for their foodstuffs which got finished, and that we should go and bring N15 million.

“They later came down to N5 million and three motorbikes and later collected one bike. After collecting a bike we didn’t hear from them again. We try to communicate with them but unfortunately, we were unable.

“Then on Thursday when the negotiator called them, they said our brother is dead. We thought they were joking.

“They said their own men were arrested by police, tied to a tree and killed. So they vented their anger too on our brother because of what the police did to their brother.

According to them, Ibrahim had died on Monday and they informed us on Thursday. We asked for his corpse and they said we should pay them N10m if we want his corpse as they’ll not work for us free of charge”

“The bandits also said, ‘That “Allah”, meaning, to God who made them, if we bring the money they’ll release the corpse in three days,” 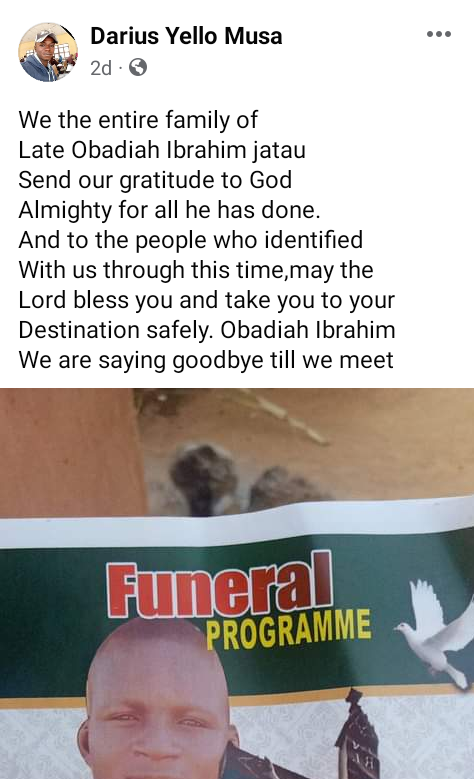 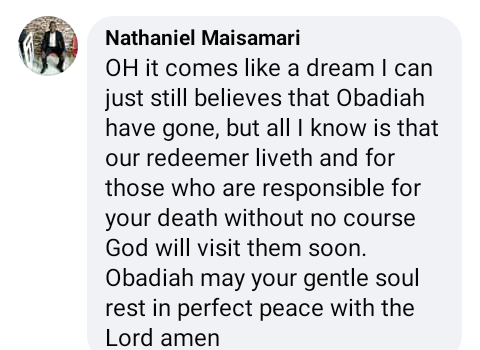 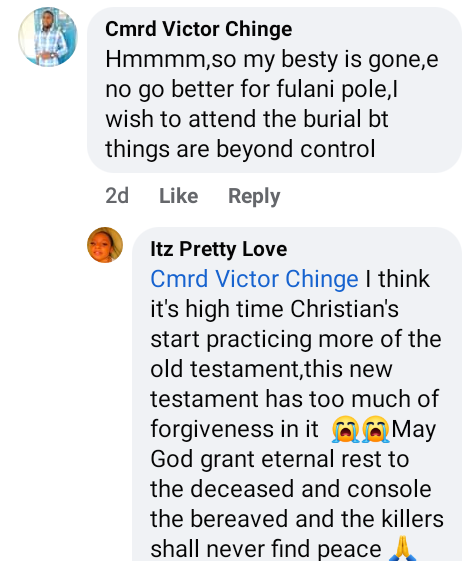