Cristiano Ronaldo failed to secure a move away from Manchester United in the summer, but he is expected to attract more interest from Saudi Arabia.

WHAT HAPPENED? The seven-time Ballon d’Or winner made it clear that he wanted out of Old Trafford during the last transfer window, but links to leading clubs in Europe – such as Bayern Munich, Chelsea and Roma – delivered no deal before another deadline passed. The only formal offers put to the Portuguese superstar came from the Middle East, with further approaches from that region expected to be made in the months ahead.

WHAT THEY SAID: Yasser Al-Misehal, president of the Saudi Arabian FA, has told The Athletic of bids being made for an all-time great: “We would love to see a player like Cristiano Ronaldo playing in the Saudi League. It would bring a huge positive feedback and it would be big news for everyone. I’m sure everyone knows the achievements and records of Cristiano Ronaldo, but also as a player who is a great role model.

“I think, ‘Why not?’. I’m sure it would be a very expensive deal, of course, but we can see our clubs getting higher revenues in the past couple of years. We have already see some big players who used to play in the Premier League come to the Saudi League. I like Cristiano Ronaldo as a player and I would like to see him play in Saudi Arabia.”

THE BIGGER PICTURE: Ronaldo, who had been hoping to find a Champions League stage to grace in 2022-23, has found himself restricted to a substitute role under Erik ten Hag through the early stages of the new season.

AND WHAT’S MORE: He could make another push for the exits in January, with Al-Misehal adding on the chances of a Saudi deal being put in place then: “To be honest, I don’t have the answer. If I was the president of a club, I could give you the answer. But my colleagues at the clubs don’t have to share their negotiations with me.

“It wouldn’t be an easy transaction for a Saudi club or even for him, but we would love to see him or even some other top players of the same level.” 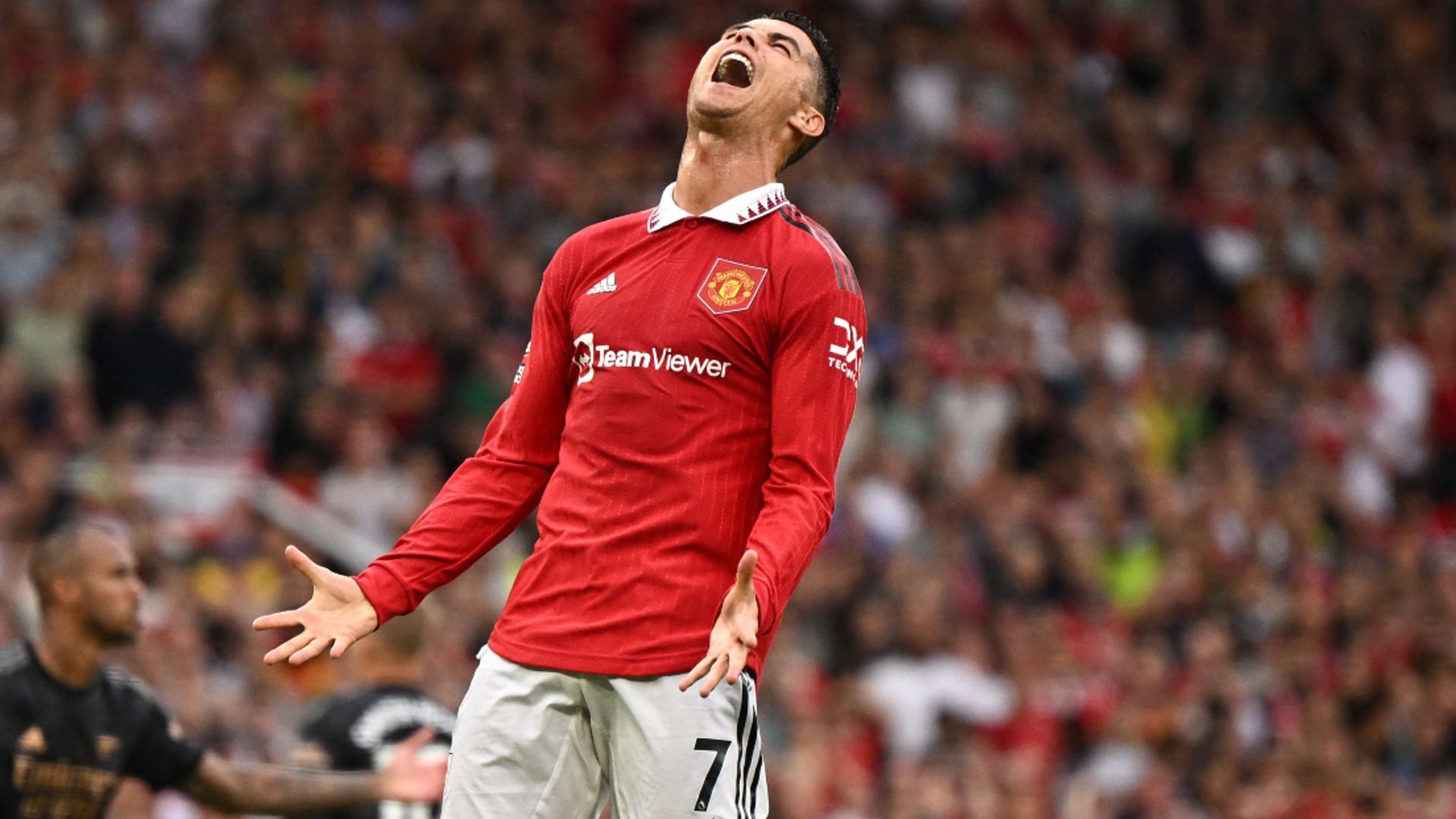 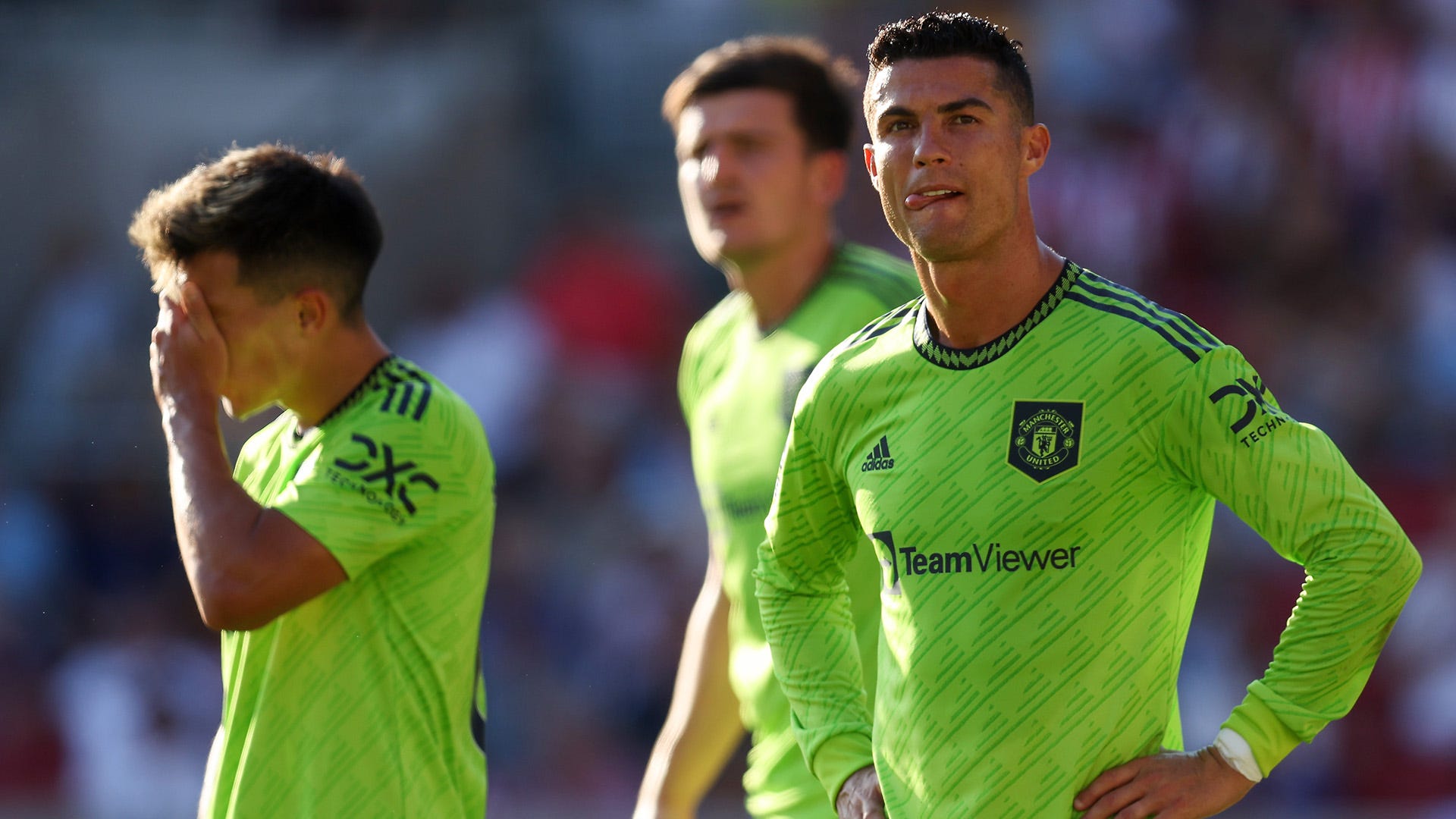 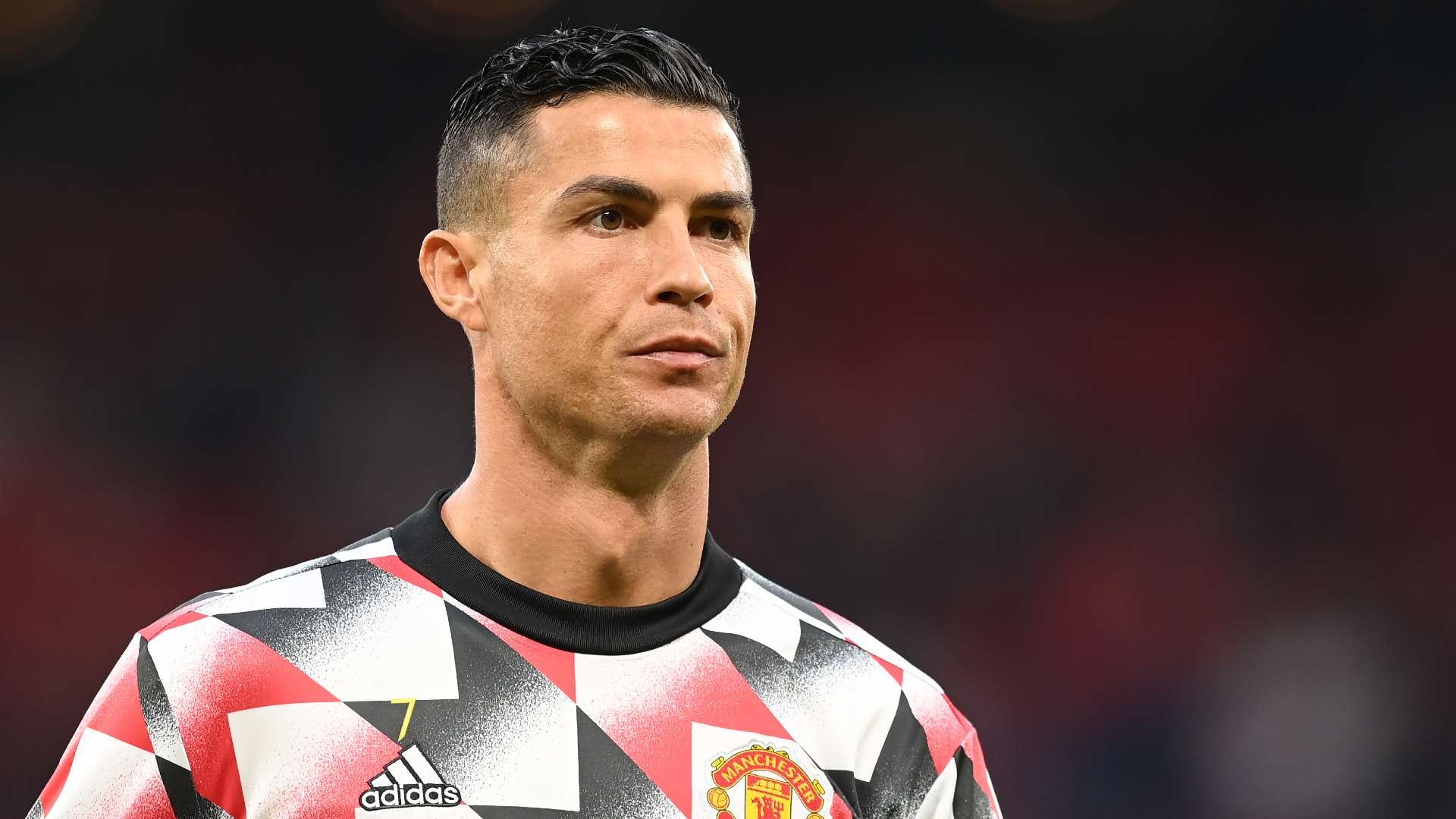 DID YOU KNOW? Cristiano Ronaldo has scored 20+ club goals in 16 consecutive seasons in all competitions.

WHAT NEXT FOR RONALDO? The 37-year-old has started just two games across all competitions for United this season, with the likes of Marcus Rashford, Jadon Sancho, Anthony Elanga and Antony filling attacking berths in the Red Devils’ plans.