Another of Vladimir Putin’s friends has died mysteriously after he reportedly fell from a hospital window.

Ravil Maganov, 64, was the chairman of the Russian oil giant Lukoil, a firm that openly criticised Putin’s invasion of Ukraine.

The Russian oil chief fell from a sixth-floor window at the Central Clinical Hospital in Moscow at around 7.30 am on Thursday  September 1, Russian reports claim.

Maganov reportedly died from his injuries at the scene.

It remains unclear why Maganov was in the hospital. 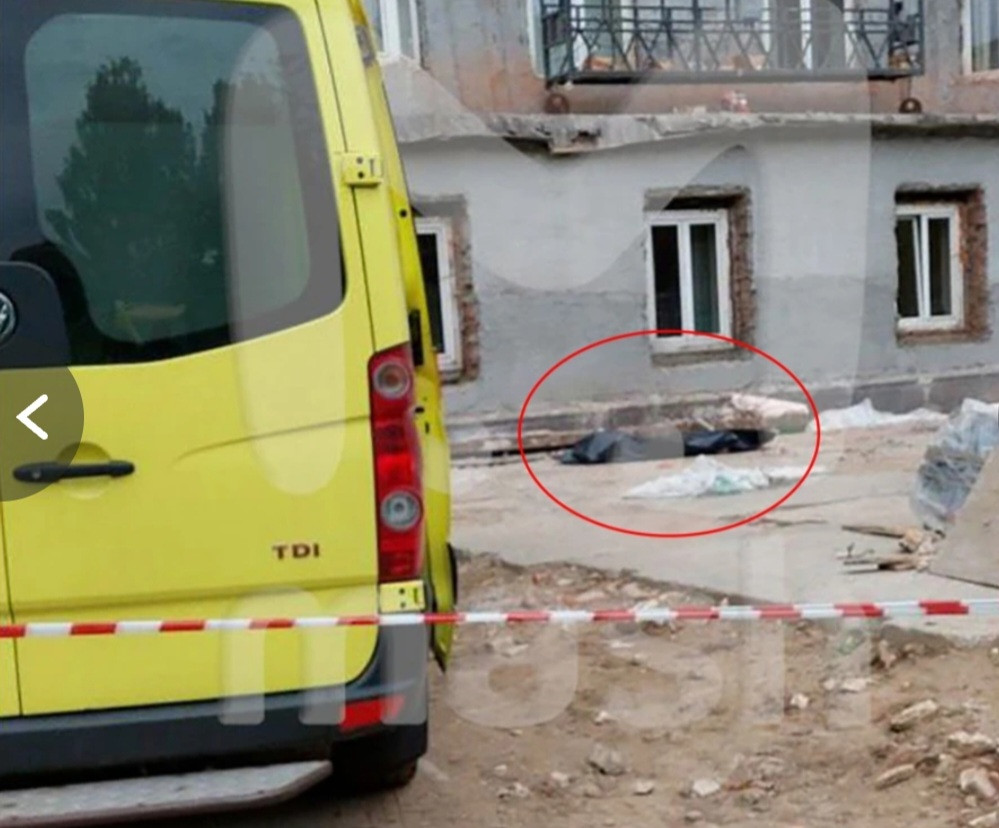 Lukoil confirmed the chairman’s death – but said his death was a result of a “serious illness”.

Back in March Lukoil – Russia’s biggest private oil company – slammed Putin’s invasion and expressed in a statement “its deepest concerns about the tragic events in Ukraine”.

The board’s statement read: “Calling for the soonest termination of the armed conflict, we express our sincere empathy for all victims who are affected by this tragedy.

“We strongly support a lasting ceasefire and a settlement of problems through serious negotiations and diplomacy.

“The company makes every effort to continue its operations in all countries and regions where it is present, committed to its primary mission of a reliable supplier of energy to consumers around the world. In its activities, Lukoil aspires to contribute to peace, international relations, and humanitarian ties.”

The hospital in Moscow where Maganov died is the same one where the last Soviet leader Mikhail Gorbachev died earlier this week.

It falls under the Kremlin presidential administration in Russia.

It is a heavily guarded, exclusive hospital reserved for the country’s most senior officials.

Maganov is not the first of Putin’s wealthy allies to have died under mysterious circumstances in the past year.

On February 25 the body of Alexander Tyulakov, a senior Gazprom financial and security official at the deputy general director level, was discovered dead by his lover.

Just three weeks prior, 60-year-old Leonid Shulman, head of transport at Gazprom Invest, was found dead with multiple stab wounds in a pool of blood on his bathroom floor.

Meanwhile, wealthy Vladislav Avayev, 51, an ex-vice-president of Gazprombank and former Kremlin official, was found shot dead in his Moscow penthouse.

At least four of the alleged suicides have all been labelled as “suspicious” by Russian sources – including a former FSB colonel on the Telegram messaging channel.