below article was written on the 8th of March, 2017 by a media house in Nigeria.

Note: this review is not to bring anyone down or praise anyone but a flash back to authicate  HOW  FAR and HOW WELL. SOLUTIONMEDIAZ

You know him as Acting President Yemi Osinbajo, but his parents know him as Oluyemi Oluleke.Today he is 60 years old, and no longer the son of a single family but a father to the millions of households in Africa’s largest country.

It is his diamond jubilee, and like diamonds, Osinbajo has had his fair share of the heat of life, which translates raw carbon to pure, glittering diamond.

Having followed Osinbajo for many years, TheCable presents seven things you probably never knew about the professor of law, pastor, and development expert.

BECAME A LECTURER AT 23

We all know Osinbajo as a professor of law, and its a no-brainer, he must have lectured law, but what many do not know is that he began to lecture at the tender age of 23.

He taught law at the University of Lagos. Rilwan Akiolu, the Oba of Lagos, was one of Osinbajo’s students in his days at UNILAG.

BORROWED TO PAY HIS SCHOOL FEES 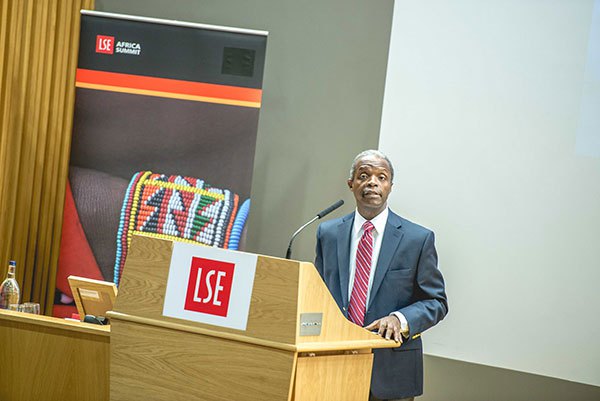 The one who borrowed can now pay for thousands

You probably know Osinbajo studied  at the London School of Economics and Political Science, but you did not know he borrowed to pay his way through.

Speaking on politics and the responsibility of governance, at a conference back in 2011, Osinbajo shared his experience as a student.

“A few years ago, as a student in a British University, I couldn’t pay my fees because my cheque had not come from Nigeria. That time, the CBN used to have a lot of trouble with remitting funds and all that, and my fees were about two months late,” he had said.

“She said go speak to them, explain to them that you will pay back. So, I went up to  the bank, and explained that I will pay back. I met a lady across the counter, I didn’t go into any office, I didn’t speak to the manager, and she looked at the ledger and saw I had no money.

BECAME A PROFESSOR AT 33

In 1994, he became a professor of law, and four years later, he was appointed head of the department of public law at UNILAG.

But the academic entered the professorial cadre in 1990, when he was only 33 years old. 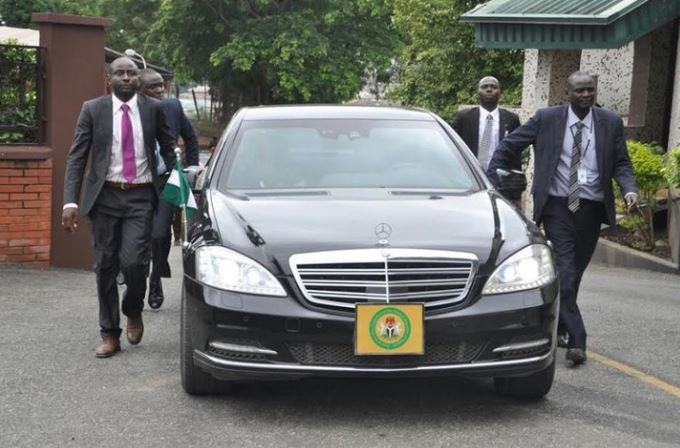 You can bet the VP’s car is new

Long before he became vice-president, Osinbajo told some members of the Redeemed Christian Church of God (RCCG), where he is a a pastor, that he never rode a new car for the first 41 years of his life.

“I entered the professorial cadre at 33, I did not use a brand new car till 1998. Always tokunbo. Where would I even find the money? It was always Tokunbo, but God preserved me, he saved me.

“He preserved me that I did not go and put my hands into things that I should not. Today, I get three gifts of brand new car, every year. Sometimes, I would have to say, ‘it’s ok’.”

Now he can as well drive as many new cars as he wishes — but he says he will not put his hands where he should not.

THE GOLDEN PROMISE TO HIS MOTHER 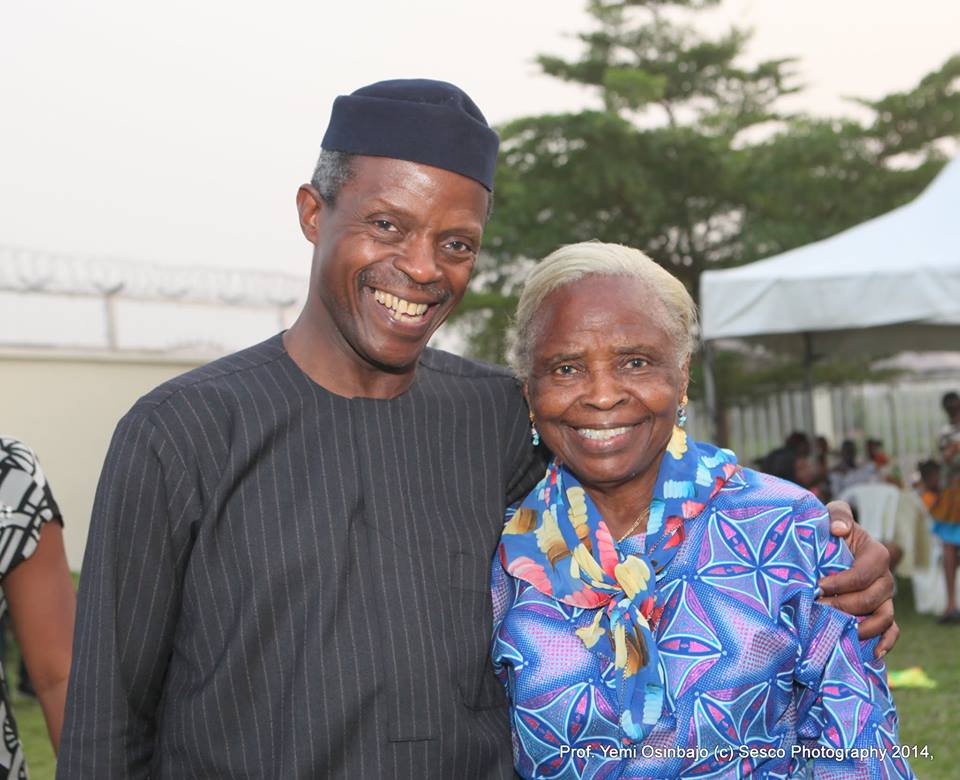 You also know Buhari-Osinbajo rode to power on the promise to bring reforms to Nigeria, what you perhaps didn’t know is that Osinbajo  promised his mother that the government he will be part of, will reform the power sector.

Speaking at the Bola Tinubu colloquium in 2015, Osinbajo narrated how he went to break the news to his mother that he will be running for vice-president. He said he expected her to express reservations, but that she only offered a prayer, and said: “You must solve this NEPA problem.”

The acting president said he told his mother that reformation of the sector would be one of the priorities of  the government, if they win.

Now, you know why Osinbajo is so keen on the power sector — for Nigerians, and for his mother.

‘NO NATION CAN DEVELOP WITHOUT HOURLY PAY’

Osinbajo has always held the belief that no nation can develop without hourly pay. This is even long before he turned into a key player in the nation.

“There is no nation on the face of the earth, and I stand to be corrected, that has been able to develop a first world economy without hourly pay; it is not possible. Time is the measure of money,” he had said at a leadership conference in Lagos.

“If there is no hourly pay, we can get to work when we please and decide when we leave. One of the reasons the Chinese are so effective is because of their work ethics.”

He said  it was Ngozi Okonjo-Iweala, former minister of finance, who did a study on Nigeria and China, and found out that the “average Chinese worker is six times more productive than the average Nigerian worker”.

Nigeria may expect an hourly plan from the acting president — if he has his way. 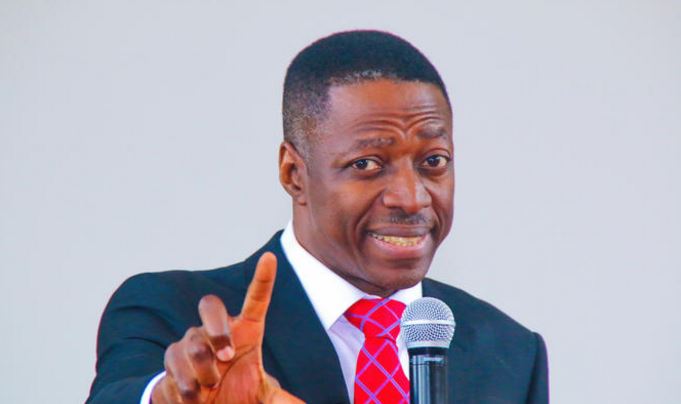 Osinbajo himself may not remember this day, but back in 2011, at the Excellence in Leadership Conference organized by Daystar Christian Centre, Adeyemi prophesied that Osinbajo and a number of others at the conference “will be leading the nation not too long from now”.

Today, Osinbajo is not just in power, we can say he is  at the peak of power.

Protagonist in this story:

435 thoughts on “THE BIG REVIEW Vol 1: The Picture they painted vs What Nigerians is getting by VP Yemi Osinbajo and Pastor Adeyemi – Must Read”