The University of Lagos Cricket Alumni Association has stated its readiness to redevelop the institution’s cricket pitch to international standard with the aim of projecting it as a sports of first choice.

Speaking at the turning of sod ceremony recently at the institution’s Sports Centre, for the redevelopment of the cricket pitch, in honour of a retired Professor of Comparative Literature, Adebola Kukoyi, who turned 80 recently, the former President, Nigerian Cricket Federation and UNILAG Cricket Alumni, Mr. Kwesi Sagoe said the essence is to give back to cricket and ensure that in UNILAG, cricket never disappears from its extra- curricular activities.

He said the association had reached out to all alumni who had played cricket for the institution under Professor Kukoyi’s watch between 1978 and 2018 to renew the facility and seek the consent of UNILAG authorities to name it in his honour.

“As at today, we have about 102 members and we are still reaching out, but the important thing about this is that all the members were happy that we got together to deliberate on how to celebrate Professor Kukoyi for his 80th birthday and we are glad that it went successful.

“Beyond his birthday, we felt that we had to give back to cricket in UNILAG and when we thought deeply about that, we thought about the facilities here that it will be good to renew it and seek the consent of UNILAG authorities to name it in his honour, we are very excited about the reception we got from the VC and DVCs, after a Zoom meeting that we had and inspection of the site before today.”

The Vice-President Nigerian Cricket Association and a member of the alumni, Mr. Uyi Akpata, said at least N75 million would be needed to put in place a cricket pitch of international standard in the university, adding that it has to be completed within the next two months.

He said the association was looking at positioning the institution as one of the best on the African continent, considering its recent ranking by Forbes as the third productive university in Africa, adding it would take advantage of the rainy season to hasten up the completion of the pitch. 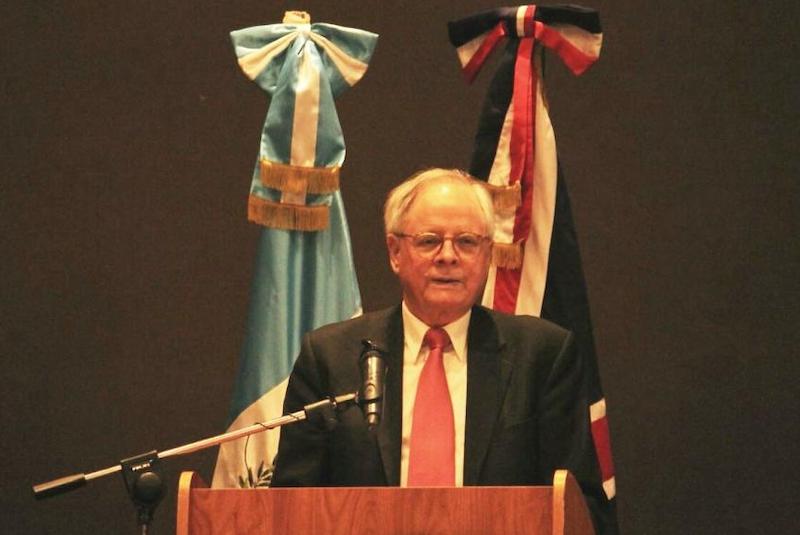